The Blue Flamingos 60s Review is an all live, new show that will take you back in time to the swinging sixties.  It’s a night of pop classics from both sides of the Atlantic.

In the first half we celebrate 1960s Britain with songs from artists like the Beatles, Billy Fury, the Hollies, the Searchers, the Kinks, Lulu and the Tremeloes.  In the second half we whisk you over the pond to the USA to dance and sing along with hits from the likes of Bobby Vee, The Monkees, The Beach Boys, Roy Orbison and Neil Diamond.  Featuring an all live band, the show pays homage to over 30 artists of the sixties.

Packed to the brim with great songs, this homage to the formative decade of popular music is a show not to be missed!

The band features superb vocalist and natural entertainer, Howard Baker, a singer and songwriter from the North East of England who learned his trade singing in 1960s bands.  Five decades later, Howard continues to bring an energy and passion to his performances that brings audiences along with him.  Howard has spent his life in the music business, as a vocalist in a number of well known north east bands that have toured internationally, as a solo songwriter and as a recording studio owner.  A seasoned entertainer, his career has featured numerous performances around the UK and in Europe.

Howard is joined by an all live band of professional musicians, who bring their lifetime’s experience and talent to the stage.  With three further lead vocalists, soaring harmonies and skilled musicianship, the band brings the songs of the sixties to life for the 21st Century. 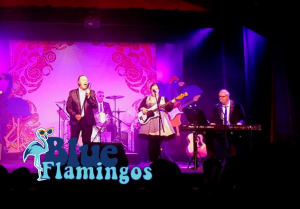 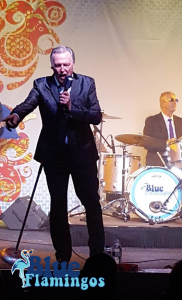 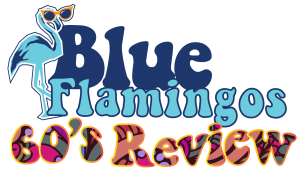